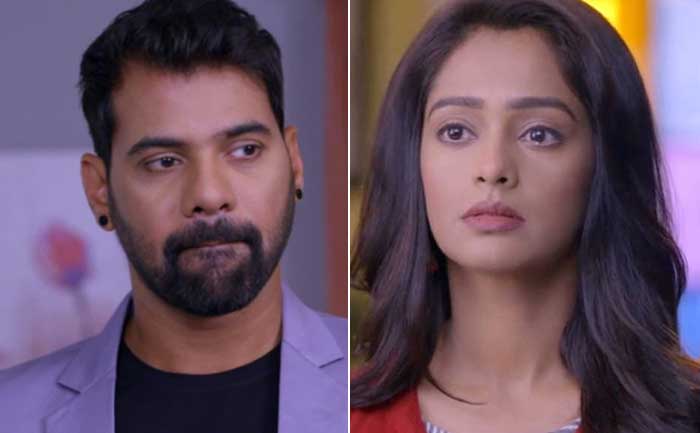 In Kumkum Bhagya Jan 13, 2020 written update: Ranbir returns home where he gets locked inside the room by his mother. Nonetheless, he becomes desperate to find Sanju and due to which he jumps off the window and drives away. Later, he informs Rhea about his mission to find Sanju anyhow.

In the meantime, Abhi gets to know that Sanju and Yuvi were all a part of the entire MMS plan. It is this conversation which is overhead by Rhea who then becomes scared. Also, she informs Sanju regarding the same and then asks him to leave the city soon.

However, Ranbir gets hold of Yuvi and then thrashes him in order to find out the real truth. Therefter, Yuvi says that the fake MMS was made by him and his girlfriend Roshni on Sanju’s orders and also the fact that he paid them to do so.

Somewhere else, Abhi is able to track Sanju after which he is ready to hand over to the police. Moreover, Rhea devises another plan to help Sanju escape fast. But, an adamant Abhi chases Sanju like anything.

Talking about Kumkum Bhagya Jan 14, 2020 upcoming episode, Abhi as well as Rhea come face to face with Prachi and Ranbir. It is then that Prachi asks Rhea the whereabouts of her mother but Rhea says that she had put Pragya back in the car as the latter has suffered some sort of leg injury.

Furthermore, assuming that Pragya is asleep, Prachi goes to check on her who is inside Ranbir’ car. Abhi too follows her and looks inside the car. Will Abhi learn the fact that Pragya is Prachi’s mother? Stay hooked to The Live Mirror to find out what happens next.