Mr. Faisu or Jannat Zubair: Who Should Make A Bollywood Debut First? 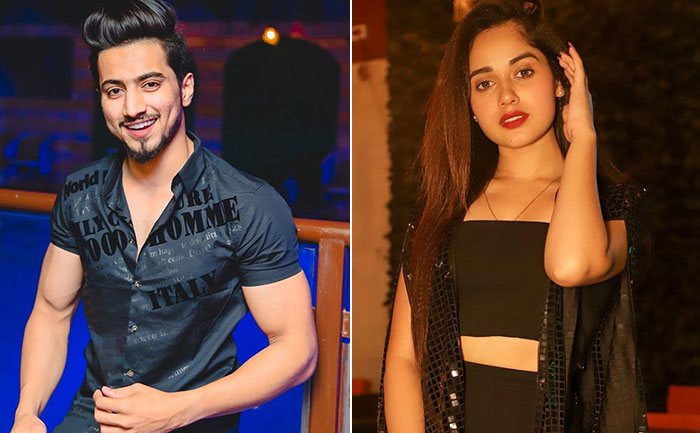 The social media sensation is known for many reasons including his wacky and wind-swept hairstyle that he boasts. Recently, a report claimed the TikTok star Mr Faisu has overtaken not only Bollywood actors Salman Khan, Ranveer Singh but also Virat Kohli when it comes to social media engagement. Well, the Tik Tok star has all the qualities needed and now we think its time for him to start his Bollywood career

Whereas, Jannat Zubair is an emerging TikTok star as well as a television actor. The ‘Phulwa’ star has now become a social media sensation. Fans are impressed not only with Jannat’s acting ability but her sense of style as well that has gained her a number of brownie points. TikTok star is at present considered one of the most influential celebrities on the digital platform. In the year 2018, Jannat featured in Bollywood film Hichki but did not make a Bollywood debut. Well, it’s time for her Bollywood debut, isn’t it? Jannat Zubair’s Lucky Charm Revealed

Old pictures only till I get better and click some new ones!✌🏻

It will be interesting if both the stars Jannat and Faisu feature in a Bollywood movie together. The popular duo is always been in the news for its amazing TikTok videos. Looking at their bond, there are reports doing rounds on social media that Mr Faisu is currently seeing Jannat Zubair.