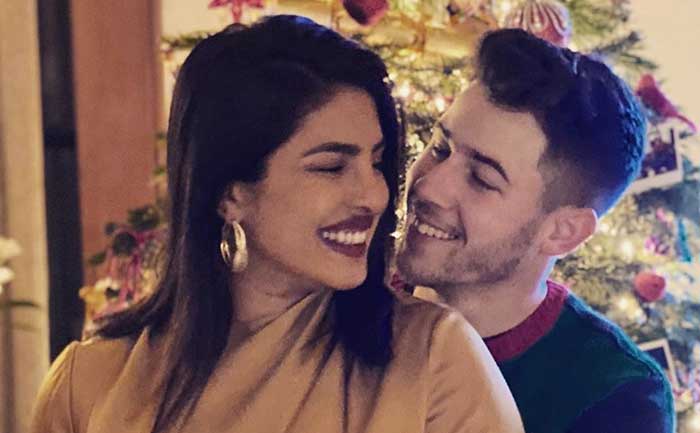 Nick Jonas and Priyanka Chopra Jonas are one such happening couple that whatever they do everyone falls in love with them. This power couple is always making everybody engage whether its dazzling on the red carpet or doing couple goals.

Lately, Nick Jonas gave a glimpse of how their date night looks like to his fans and followers. In the video one can see that with a bottle of wine, the two are casually lounging on their couch in their enormous living room.

Later, Priyanka chuckled at the video and commented, “Lol”. Moreover, it can be seen by the look of the video how Priyanka and Nick kept their date night casual and relaxing. Nick wore a red hoodie while Priyanka was dressed in white ribbed knit sweatshirt.

Recently, Priyanka made an announcement that she will be teaming up with Russo Brother and actor Richard Madden for an upcoming drama series. It seems Nick and Priyanka had the perfect date night.