Check out the second look of Master! 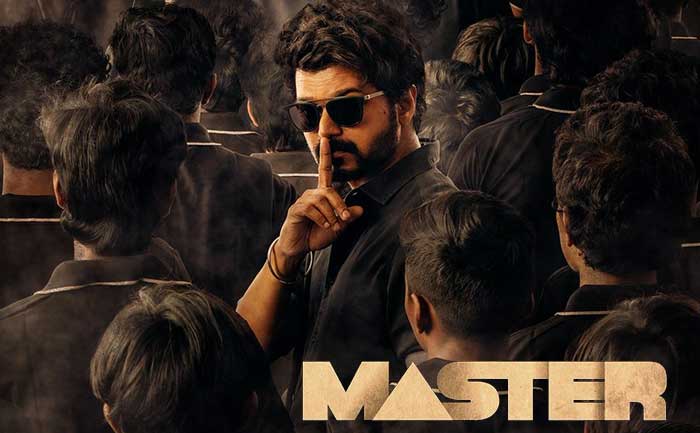 Actor Vijay Thalapathy — who made his acting debut in Tamil film industry as the lead in Naalaiya Theerpu (1992) — has now become one of the most sought after actors. After delivering multiple hit movies, Vijay is all set to play key role in Master directed by Lokesh Kanagaraj.

On the auspicious occasion of Pongal, the makers of the film have finally dropped the second look of Vijay from Master today (January 15, 2020).  In Master’s second look, we see a bunch of kids facing the other way with Vijay in the middle. He looks terrific in a black suit silencing his antagonists.

As soon as the makers unveiled Master second look today, fans of Vijay go gaga and trended #MasterSecondLook on Twitter.

You can check out Master’s Second look here:

Talking about Silenced, it is a South Korean drama movie based on the novel The Crucible by Gong Ji-young. The story of Silenced revolves around events that took place at Gwangju Inhwa School for the hearing-impaired, where young deaf students were the victims of repeated sexual assaults by faculty members over a period of five years in the early 2000s.

Tipped to be a gangster drama, there are rumours that ‘Masters’ that was earlier titled as ‘Thalapathy 64’. Malavika Mohanan, who was last seen in Karthik Subbaraj’s Petta, will play the female lead. Andrea will be seen in a never before character in the film.

Master is scheduled to his the theaters in April 2020 release.