One Plus 7 Leaked Images 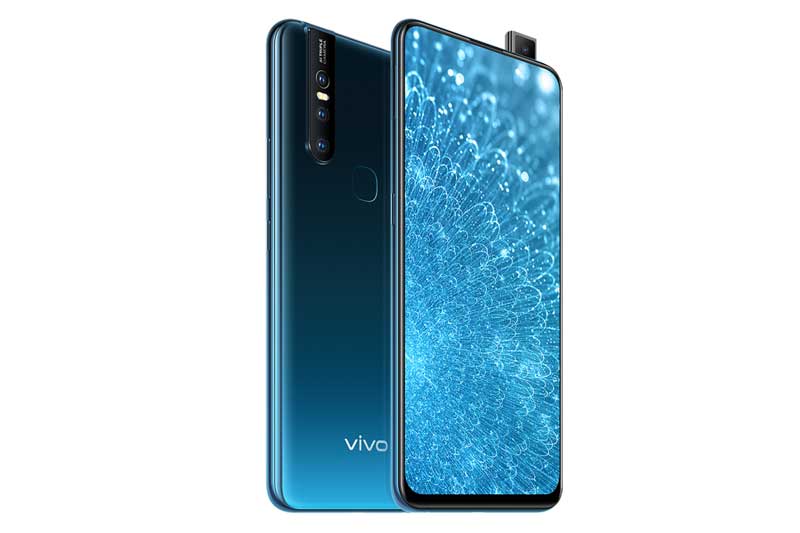 OnePlus 7 is reeling in rumours and now the device back in news as per a leaked detailed published by a source, refer the end link. One Plus 7 is spotted on a retailer’s site that shows the phone speciation. Listed device featured a Snapdragon 855 Chipset, 12GB RAM and a 6.5inch AMOLED display. It has a triple camera set-up on the rear where a 48MP+20MP+16MP camera is aligned in a line and showy 16MP popup selfie cameras on front.

The device is backed by 4000 mAH battery coupled with 44W Warp Charging, and it will not have wireless charging support. It was also hinted the device might get HDR support, yet it is unclear which models or One Plus 7 will carry the feature.

The video above is First Look and Trailer introduction by Waqar Khan and it looks quite impressive. A full body look with a glitzy back screen, camera setup and the front display along with the popup camera, the model looks near to perfect.

One Plus has officially revealed much info on the device, but as per news sources, the device is scheduled to be released in the month of May this year. A few more features rumoured to be part of One Plus 7 are face recognition and in-display fingerprint sensor. We will update more on the device soon.