Baywatch star Pamela Anderson had tied the knot with movie mogul Jon Peters. The two surprised the world after they got married in a secret Malibu ceremony. In a shocking twist, the actress has decided to part ways with her husband of twelve days.

In a statement to The Hollywood Reporter, Pamela Anderson said that the couple needs to “take some time apart to re-evaluate what we want from life and from one another.”

The actress and activist said in a statement to The Hollywood Reporter, “I have been moved by the warm reception to Jon and my union. We would be very grateful for your support as we take some time apart to re-evaluate what we want from life and from one another. Life is a journey and love is a process. With that universal truth in mind, we have mutually decided to put off the formalization of our marriage certificate and put our faith in the process. Thank you for respecting our privacy.”

News of the split comes just eight days after Anderson posted her first photo of she and Peters, 74, as a married couple to her Instagram Stories. In the photos, Anderson was beaming in the black and white shot, smiling next to Peters, who wore shades. 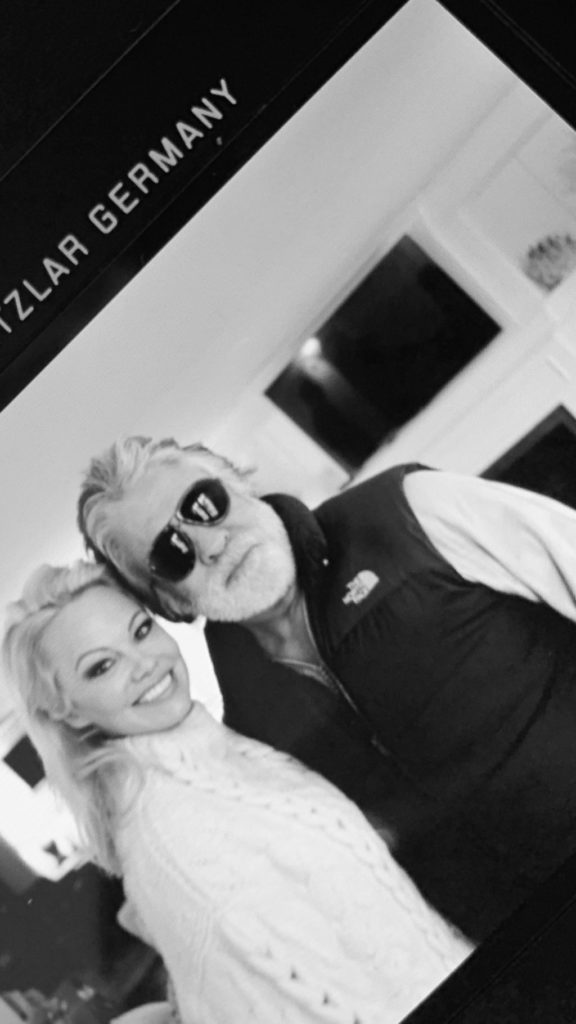 A source close to the actress has revealed that the couple hasn’t filed for a legal marriage certificate following their wedding ceremony, which took place on January 20. The ceremony was reportedly attended by Anderson’s two sons and Peters’ three daughters and ex-wife Christine Forsyth-Peters.