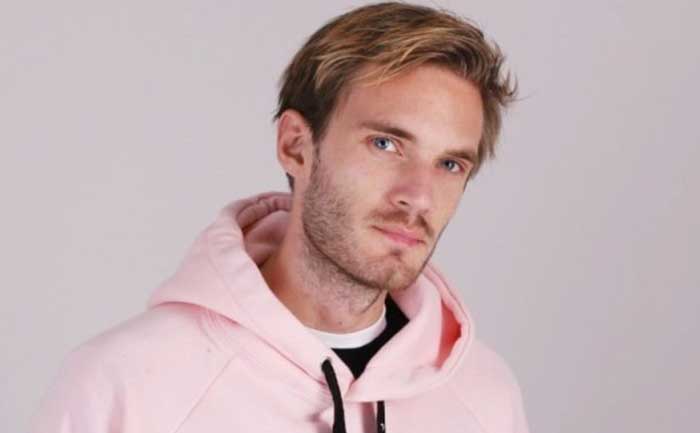 102 million YouTube users were left heartbroken when popular YouTuber PewDiePie posted his last YouTube video. The Swedish YouTuber posted his last video on Wednesday with the title ‘It’s been real but, I am out!’

The 30-year-old started out with video game commentaries but went on to become a versatile content creator. He is also one of the highest-earning YouTuber in the world. PewDiePie had announced his decision to step away from YouTube last year. In a video posted back in 2019, the YouTube star said that he was in need of a break.

“Early next year I’ll be away for a little while. I’ll explain that later. I wanted to say it in advance because I made up my mind. I’m tired. I’m feeling very tired. I don’t know if you can tell” He had said in the video.

In his final video, PewDiePie said that while he loved making new content he was in need of a break as he was “tired”.

“Truth is, I don’t want to go on break. Truth is, I love making videos. I just feel like I need to do this,” he said, addressing his 102 million followers.

In the aftermath of the video tons of PewDiePie fans have come forward to express their sadness at his departure from YouTube.

One Twitter user wrote, “bye pewdiepie, its been a great 10 yrs, take rest now. its the last video guys – lwiay”

Another quoted PewDiePie in a sentimental message, “If it seems like I’m away, I’m not really away. You know what I mean? I’m always there.” (Pewdiepie, 2020) NO, I’M NOT CRYING. BUT I CAN’T!!!

These were just some of the messages from the outpouring that followed PewDiePie’s exit from YouTube. while we are sad to see him go, the YouTuber has certainly earned the break. We wish him the best.