Home > Entertainment > Bollywood > I try not to make choices by coming under pressure of what others are doing: Radhika Apte

I try not to make choices by coming under pressure of what others are doing: Radhika Apte 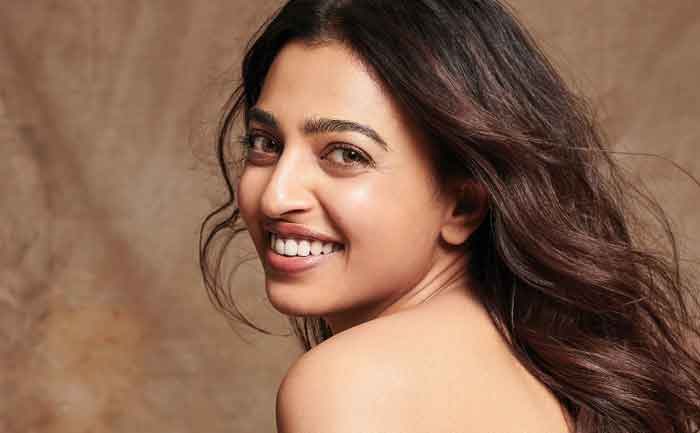 Radhika Apte, who has been an inspiration for millions of people due to her versatility, has recently revealed some insights on being her own person while choosing film projects and not coming under any pressure for the same. The Sacred Games actress said that she does not make big plans or make choices by coming under the pressure of what others are doing.

Speaking about the same, Radhika Apte said, “I choose what I like. I’ve always done that. I don’t make big plans. I don’t know what will happen in the next year. That’s it. I try not to make choices by coming under pressure of what others are doing or what should be done. I look at whether I will be happy doing the project or not.”

Riding high on the glory of both of her films, ‘Andhadhun’ and ‘Padman’ been bestowed by back to back National Awards, Radhika shares, “I think both the films truly deserve it. Andhadhun was the best film of last year and Pad Man was such an important film. Both the projects are my favourites among all the other films that I have done so far,” she says.

These work front insights given by Radhika Apte are proof of her versatility as an actor. Our very own Indie star, known for her brave choices of films has spread her charms with top-notch roles- be it films or OTT platforms.

In the international space, the actress will be seen in a role where she will be essaying the role of a Spy. Based on real incidents from World War II, this film has Andhadhun star playing the role of Noor Inayat Khan aka Nora Baker who was the first female wireless operator to parachute into Nazi-occupied France to help the French resistance.

Radhika Apte will be next seen in the film ‘Raat Akeli Hai’ alongside Nawazuddin Siddiqui for which the actress has already finished the first schedule shoot in Lucknow. The fans can’t wait to see what she has to offer with these new exciting projects and roles.