Raksha Bandhan 2019: Amitbabh Bachchan celebrates the festival of brother-sister with THESE throwback pics 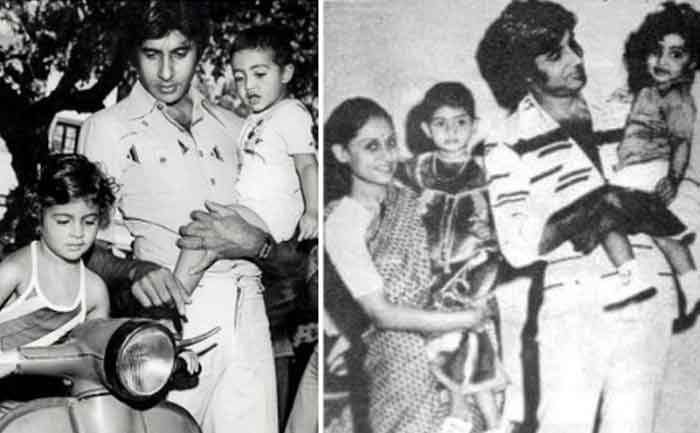 We all know how Bollywood celebrities are busy shooting for their films in different parts of the world. But, today is a special day for all. Yes, the entire nation is celebrating Raksha Bandhan, which is one of the most auspicious festivals of the Hindu community. On the occasion of Raksha Bandha, sisters of all ages tie a Rakhi to their brothers aiming to protect them from the evils. In exchange of that Rakhi, brothers give their sisters gifts to make them happy. Raksha Bandhan 2019: Images, Wishes, Quotes, Status, Essays & Messages For Rakhi

The festival of Raksha Bandhan is celebrated widely in many parts of the country. Similar to all common people, Bollywood celebrities take out times from their busy schedule to celebrate the festival of Rakhi. And right in the morning, Bollywood megastar Amitabh Bachchan took to Twitter and shared some throwback pictures of his son and daughter Abhishek Bachchan and Shweta Bachchan Nanda. Raksha Bandhan 2019: Make Your Rakhi Festival Special With These Recipes

On the professional front, Amitabh Bachchan recently concluded the shooting of Shoojit Sircar’s Gulabo Sitabo opposite Ayushmann Khurrana and he will also be seen in Ayan Mukerji’s ‘Brahmastra’ co-starring Ranbir Kapoor and Alia Bhatt.