Film actress Rekha, at the age of 15 was allegedly molested by actor Biswajeet Chatterjee. 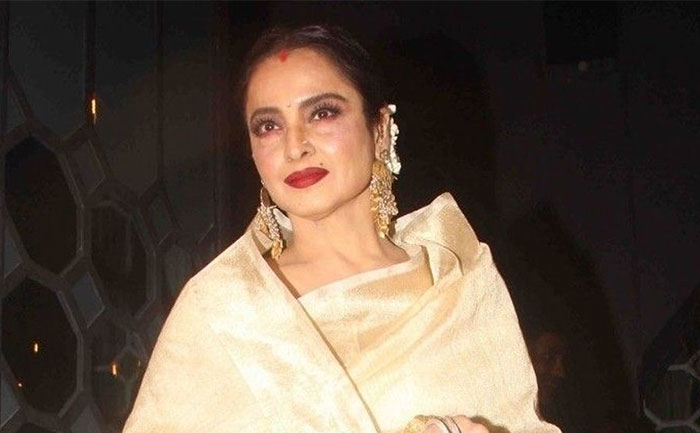 In the biography of Rekha: The Untold Story, written by Yasser Usman and is published by Juggernaut Books there has been a revelation stating that during her Bollywood debut she was molested by actor Biswajeet Chatterjee at the age of 15.

Indian filmmaker Nikita Deshpande shared a passage from Yasser Usman’s book titled Rekha: The Untold Story where he speaks about a kissing scene between Biswajeet and Rekha in ‘Anjana Safar.’  He also says that the scene was not accepted by Rekha and it was filmmaker Raja Nawathe’s plan in agreement with Biswajeet.

It states that when they started shooting, Biswajeet pulled the 15-year-old Rekha into his arms pressed his lips against hers for a whole five minutes. The act left Rekha in tears and the unit members laughing and howling. Later, Biswajeet explained that the intention to kiss Rekha came from the director who wanted to capture her ‘surprised’ emotion. 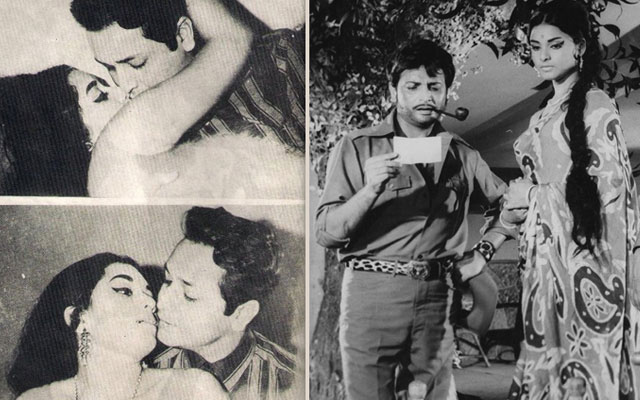 The paragraph goes as, “The shooting of Anjana Safar was underway in Bombay’s Mahboob Studio. Raja Nawathe was the director and cinematographer of the film. In the very first schedule of the film, Kuljeet Pal (the director), Raja and Biswajeet (the lead actor) had hatched a plan, with Rekha as the unsuspecting victim. That day a romantic scene was to be filmed between Rekha and Biswajeet. Every last detail of the strategy had been decided before the shoot. As soon as the director Raj Nawathe said ‘action’, Biswajeet took Rekha in his arms and pressed his lips on hers. Rekha was stunned. This kiss had never been mentioned to her. The camera kept rolling; neither was the director ordering ‘cut’ nor was Biswajeet letting go of her. For all of five minutes, Biswajeet kept kissing Rekha. Unit members were whistling and cheering. Her eyes were tightly shut but they were full of tears.”

While we outrage about the rape in #LastTangoinParis here's a story of on-screen sexual assault in our own backyard. (Yasser Usman's #Rekha) pic.twitter.com/YYklg71Nze

Later, Biswajeet admitted that the scene was filmed without Rekha’s approval. However, in his defence, he said “It was not for my enjoyment, but important for the film. Rekha felt betrayed and was furious.”