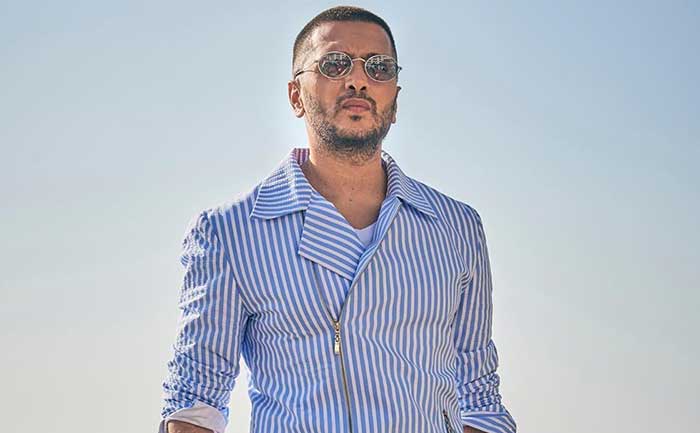 Actor Riteish Deshmukh recently made a shocking transformation. The Baaghi 3 star took to his Instagram profile and shared his new blonde avatar. The actor’s fans were left in a shock and many even called him Maharashtrian Chris Brown.

Some even compared him debuted a shocking new look on Saturday and fans can’t believe their eyes. Riteish has chopped off his dark locks and opted for a crew cut and turned his hair platinum blonde.

Sharing the first picture of his new look, Riteish posted on Instagram, “Andar ka Baaghi (the rebel inside)”.

In the picture, the actor is seen flaunting his crew cut with platinum blonde hair. His friend and actor Abhishek Bachchan dropped some fire emojis in the comments section. Filmmaker Karan Johar wrote, “Wow! Full transformation.”

Fans of the ‘Ek Villain’ actor compared him with Zayn Malik and DJ Snake too.

Riteish stepped out with his new look for the first time on Saturday. He attended the wrap-up party of ‘Coolie No.1’ with wife Genelia D’Souza.

What do you think of Riteish’ new look?

On the work front, Riteish’s next will be ‘Baaghi 3’, in which he plays lead actor Tiger Shroff’s older brother. The Sajid Nadiadwala production also features Shraddha Kapoor.

The actor will also be seen in Nagraj Manjule’s trilogy on Chhatrapati Shivaji Maharaj.