Home > Entertainment > Saaho: The first Telugu film to have a Twitter emoji

Saaho: The first Telugu film to have a Twitter emoji 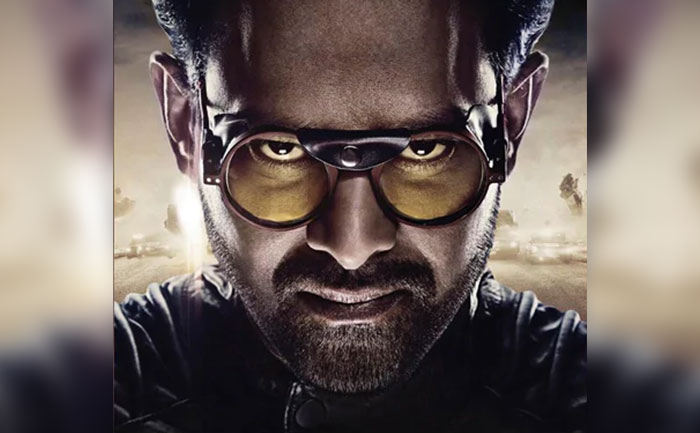 Baahubali star Prabhas is gearing for the release of his action dhamaka Saaho. The film that is made on a massive budget in Hindi, Telugu, Tamil and Malayalam has added another fearther to its cap. Yes, Saaho has become the first Telugu film to have an emoji on microblogging platform Twitter.

On Friday, Twitter launched an official emoji for Saaho. Users can get the specially designed emoji by tweeting #Saaho. The emoji is an image of Prabhas with an intense expression, it will appear next to the hashtag and will be active on the micro-blogging site until August 31, making Saaho the first Telugu movie to get its own Twitter emoji.

It’s time to transform yourself into the #SaahoAvatar! 😎

Check out our exclusive #Saaho filter available across your favourite social media platforms! 💥💥

This is Prabhas’s first release post the massive success of Baahubali 2 which was released in 2017. The trailer of the film has been well received by the audience and people are anticipating the release of the film. The film, which has been produced by UV Creations, has been predominantly shot in Dubai and Abu Dhabi. The film took two years in making.

Recently during a media interaction while promoting ‘Saaho’ Prabhas had confessed that in future he does not want to do such big projects for the next five years as there is too much pressure.

The film also marks Shraddha Kapoor’s debut in the south cinema. She plays a CBI officer in the film. The film also stars Arun Vijay, Jackie Shroff, Neil Nitin Mukesh, Chunky Pandey and Mandira Bedi in pivotal roles. It will be releasing in theatres on 29 August 2019.