Home > Entertainment > Salman Khan on Inshallah being shelved: I don’t think God was willing at this point in time

Salman Khan on Inshallah being shelved: I don’t think God was willing at this point in time

Salman Khan talks about director Sanjay Leela Bhansali and on the movie 'Inshallah' being shelved. 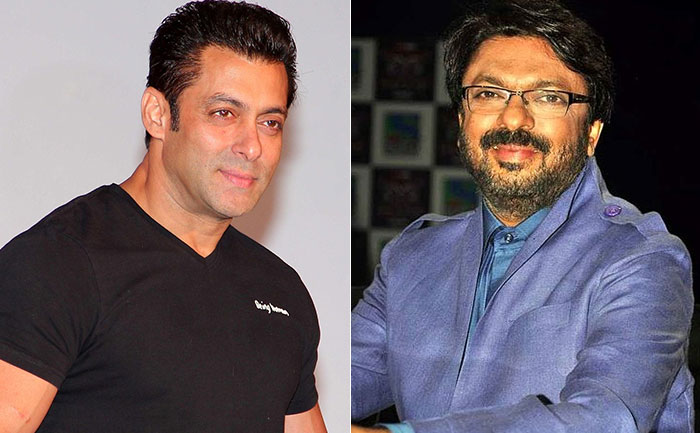 A few days back, we came across news stating that ace filmmaker Sanjay Leela Bhansali has shelved much-anticipated film “Inshallah” featuring Alia Bhatt and Salman Khan. Confirming the news Salman took to Twitter and wrote,“The film with Sanjay Leela Bhansali is pushed but I will still see you all on Eid, 2020. Insha-Allah!!”

In an interview with PTI, Salman Khan said: “Sanjay is a very dear friend of mine and he will always be.” “‘In-Shaa-Allah’ means god willing. I don’t think God was willing at this point in time,” Bhaijain added.

At the IIFA Awards 2019 red carpet, Salman also said: “Currently, ‘Inshallah’ is not being made. Inshallah will be made but at least not with me.”

Bhansali made his directorial debut with ‘Khamoshi: The Musical’, which starred Salman. On the other note, Salman Khan will be seen next in Dabangg 3 where he will romance Sonakshi Sinha and Saiee Manjrekar.