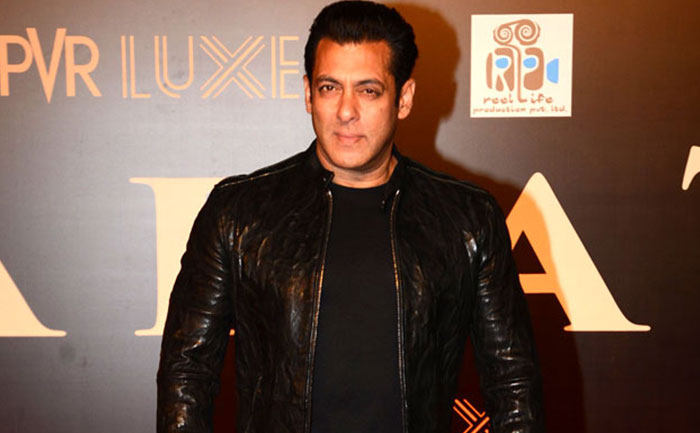 Superstar Salman Khan is all set to reunite with filmmaker Sanjay Leela Bhansali for a romantic drama ‘Inshallah’. The movie has the Dabangg Khan romancing Raazi star Alia Bhatt. The movie was to release on Eid 2020 but looks like it has been postponed to a later date.

Salman Khan took to his Twitter handle to announce that Inshallah will not release on Eid 2020, but he further added that he will make sure that another film of his will hit the theatres on Eid.

The film with Sanjay Leela Bhansali is pushed but I will still see you all on Eid, 2020. Insha-Allah!!

According to News18, Salman Khan will be reprising the role of a businessman in his 40’s who lives in Orlando, USA. Alia Bhatt will be playing the role of an aspiring actress in her mid 20’s hailing from a city on the banks of river Ganga.

Inshallah was all set to clash with Rohit Shetty’s cop drama Sooryavanshi. The film features Akshay Kumar and Katrina Kaif in pivotal roles. But later the filmmaker had preponed his film to avoid the clash with Inshallah. Now, Sooryavanshi is set for March 27 release, Inshallah is yet to finalise a new premiere date.

On the work front, Salman Khan is busy with the shoot of ‘Dabangg 3’. The movie has him reprising the role of Chulbul Panday. The Prabhu Deva directorial also features Sonakshi Sinha and Arbaaz Khan. The much-awaited franchise will release on December 20, 2019.