'Jersey' is about the protagonist named Arjun and his struggles to make it big in Indian cricket. 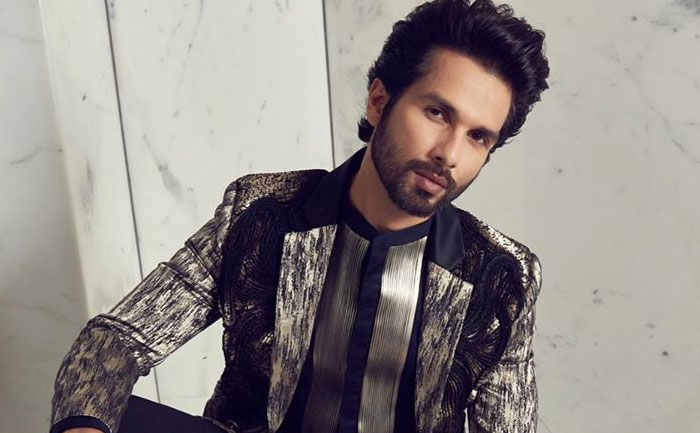 After the remake of Kabir Singh, actor Shahid Kapoor has bagged the Hindi remake of the Telugu hit ‘Jersey’. The Telugu sports drama is all about a middle-aged cricketer who revives his career as a sportsperson and eventually represents the Indian team. The Hindi version will be directed by Gowtham Tinnanauri, who also helmed the original movie.

On casting Shahid in the ‘Jersey’, Gowtham said: “I’m really looking forward to remaking my film ‘Jersey’ in Hindi and taking it to national audiences and there is no one better than Shahid Kapoor to recreate the magic of the original for Hindi audiences”

As per a report in Pinkvilla, Shahid’s brother Ishaan Khatter has also been offered the movie. Jersey tells the story of two brothers and Ishaan will be playing the role of Shahid’s brother in the Hindi remake.

‘Jersey’ received a lot of appreciation in Tollywood and it turned out to be a super hit movie. It is not a normal sports drama but a very strong and emotional family drama that will bring tears for sure. ‘Jersey’  in Hindi is being produced by Allu Aravind, Aman Gill, Dil Raju.

ALSO READ: What! Shahid Kapoor Is Being Paid 35 Crore For The Jersey Hindi Remake?