Spawn will be available to play on March 17 in early access for PC, PS4, and Xbox One 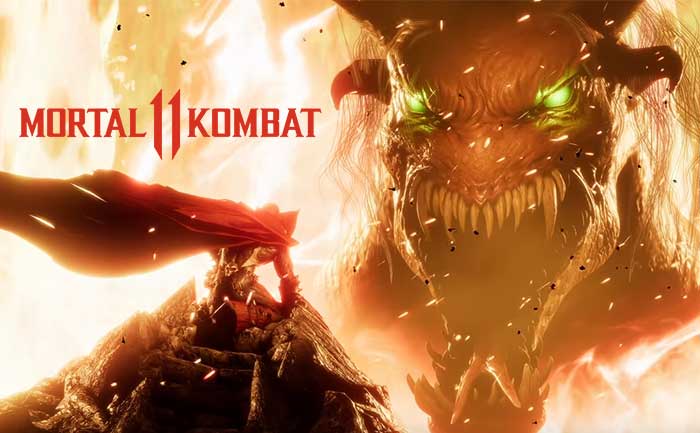 Spawn is arriving to raise some hell in Mortal Kombat 11. Ed Boon and actor Keith David announced the news during the live stream for Netherrealm’s Final Kombat tournament. The first gameplay trailer for Spawn was also released with the announcement. Spawn will be the final character for Mortal Kombat 11’s Kombat Pack. In addition, it was revealed that Spawn will be available to play on March 17 in early access for PC, PS4, and Xbox One.

Going by the DLC trailer, Spawn comes boasting an impressive set of moves and weapons. However, nothing quite matches the destruction Spawn’s cape brings about. Players can execute both offensive and defensive moves with the cape. However, the thing that has got everyone’s attention is the brutal new fatality Spwan is bringing to Mortal Kombat 11.

The fatality is called “Rest in Pieces!” and is capable of literally tearing apart any opponent unfortunate enough to fall victim to it. It fits the tone of the game and the character perfectly. However, if this is only the first fatality, it will be interesting to see how Mortal Kombat 11 ups the ante for Spawn.

Last month, Netherrealm Studios brought The Joker on board. The character went into early access on January 28. Spawn will also be the final addition in the current Kombat Pack, which has already introduced Shang Tsung, Nightwolf, Sindel, The Joker, and The Terminator to the game.

However, with rumors and data leaks coming to light about characters like Ash Williams and Sheeva, we may soon hear about another Kombat Pack for Mortal Kombat 11.

ALSO READ: Mortal Kombat 11: How To Perform All Fatalities In MK 11-Full Guide