Spider-Man Far From Home: 5 things we expect to see in Tom Holland’s next

Spider-Man Far From Home: Here is the list of Five confirmed things to see in the Peter Parker film.

Marvel Cinematic Universe after their major blockbuster release Avengers: Endgame are now gearing up for their next ‘Spider-Man: Far From Home’.

Since making his debut in Captain America: Civil War, Spider-Man’s time was seen in the battle in Berlin before taking on Vulture in New York City. Shortly after, that he helped the Avengers battle Thanos in Endgame. After appearing in ‘Avengers: Endgame’, he’ll star in a second solo film, ‘Spider-Man: Far From Home’.

Kicking off the #SpiderManFarFromHome premiere with a Spidey selfie! ? ? #XperiaCreators

Tom Holland will be seen once again as the friendly neighbourhood superhero who risks his life to save the planet from Elementals in the much awaited Marvel release.

The movie is all set to release this week and fans are anticipating some major surprises.

Here are some of the things that we expect to see in Spider-Man Far From Home: As per a Reddit leak, Norman Osborne might make an appearance along with the Sinister Six in the film. He wrote, “There is a mid-credit scene and a post-credit scene, but only one is super important, which is the mid-credits. He claims the new buyer of Avengers Tower in New York, is Norman Osborn, as there is a large green “OSCORP” logo where “Stark” used to be. 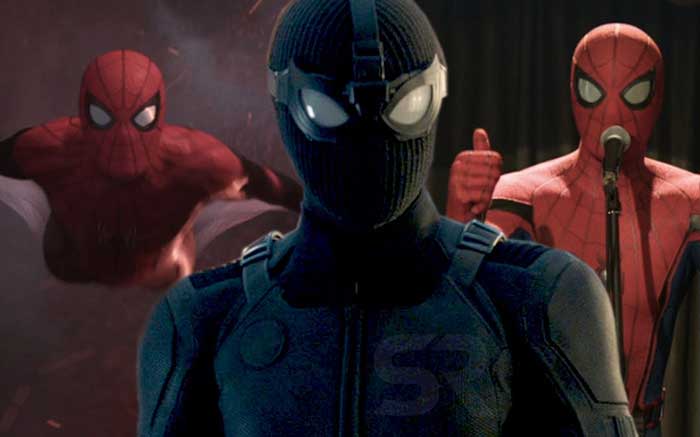 The friendly-neighbourhood superhero will be sporting 4 different types of suits. The four suits are: The original suit from the first film, the Iron Spider suit gifted to him by Tony Stark at the end of Spider-man Homecoming, an upgraded suit that looks similar to the original Spider-man suit with the blue parts being coloured black, and finally, a new appearance called the Stealth suit. 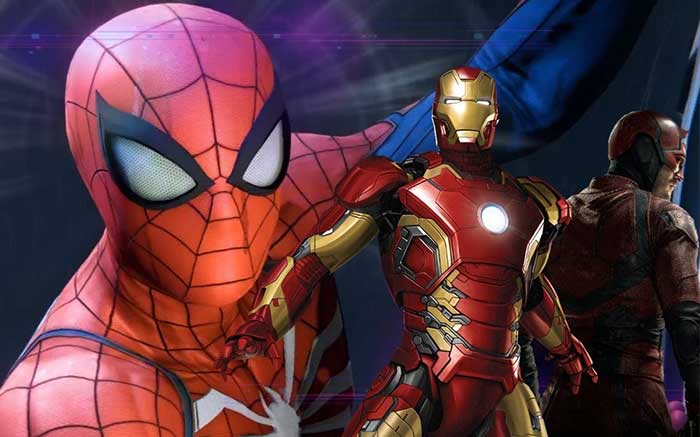 Spider-Man is seen mourning the loss of his mentor Tony Stark aka Iron-Man in the starting scene of its trailer. Well, we might get to see the Iron-Man in Far From Home all thanks to Time Travel that played a pivotal part in Endgame.

5. Avengers character Dr Strange is back: As per the Reddit user Norman Osborne Dr. Strange will be seen dueling with Mysterio but Mysterio manages to knock out Strange and escape.

Also Read: Will The Sinister Six Be Seen In Spider-man Far From Home?