Shah Rukh Khan collabrates with Ali Abbas Zafar for his next? 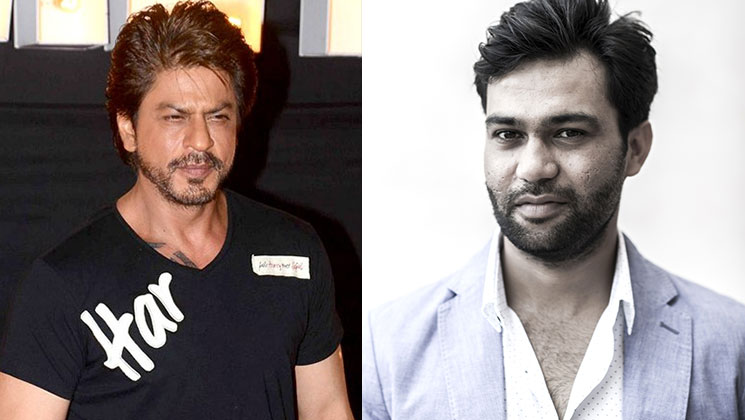 Shah Rukh Khan who was last seen in Aanand L. Rai’s Zero, opposite Anushka Sharma and Katrina Kaif had not announced about any of his upcoming projects. But looks like the Badshah has finally signed a new project and that too with Bharat director Ali Abbas Zafar. The action-oriented film will apparently be produced by YRF and is expected to go on floors sometime towards early next year.

As reported by a source to Pinkvilla “Shah Rukh has signed a big actioner which will be directed by Ali Abbas Zafar. Shah Rukh wanted to take up an action-oriented subject as his next and he’s finally got the perfect script. The film is going to be mounted on a giant scale and will be one of the biggest films to hit screens in 2020.”

The source added, “The superstar has always been fond of Ali’s work and feels he brings out the right mix of action and emotion in his films. On the other hand, Ali has always wanted to collaborate with Shah Rukh. Their union was waiting to happen and it’s finally happening now.”

Should I just let the hair grow for another few months??!

Currently, Ali Abbas Zafar has launched his own production and is busy shooting for his upcoming film with Ananya Pandey and Ishaan Khatter starrer ‘Khali Peeli’

This will also be an SRK’s comeback movie in the industry and fans are extremely excited to see this director-actor duo joining hands together for the action film.

ALSO READ: What! Shah Rukh Khan Has A Cameo In Sonam Kapoor’s The Zoya Factor