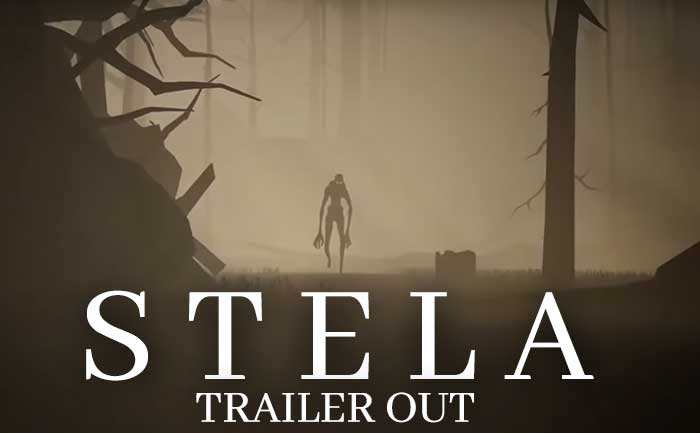 Stela is arriving on Nintendo eShop for Nintendo Switch on March 13, 2020. Nintendo made the announcement by releasing an official trailer for Stela. Stela released for major platforms in October 2019 but arrives for the Switch next month. Stela is a cinematic, atmospheric platformer about a young woman witnessing the final days of a mysterious ancient world. The game is being developed by Halo Infinite co-developer, Vancouver-based game studio, SkyBox Labs.

“Stela is a cinematic, atmospheric platformer about a young woman witnessing the final days of a mysterious ancient world. Overcome daunting challenges, treacherous terrain, and gargantuan beasts while traversing a decaying land. Manipulate the environment to solve elaborate puzzles and creep past dangerous creatures under cover of muted landscapes, all set to an original soundtrack. Survive sweeping environments including mysterious towns, haunting forests, and massive subterranean ruins brought to life in an atmospheric experience.”

SkyBox Labs has previously co-developed Halo Infinite and also offers development support for Magic: The Gathering Arena. Stela is their first attempt at an original title. The game isn’t very graphic-heavy and has some basic system requirements.

The game has serious INSIDE and Limbo vibes. It features a strong OST, exemplary level design, and plenty of challenging gameplay mechanics.