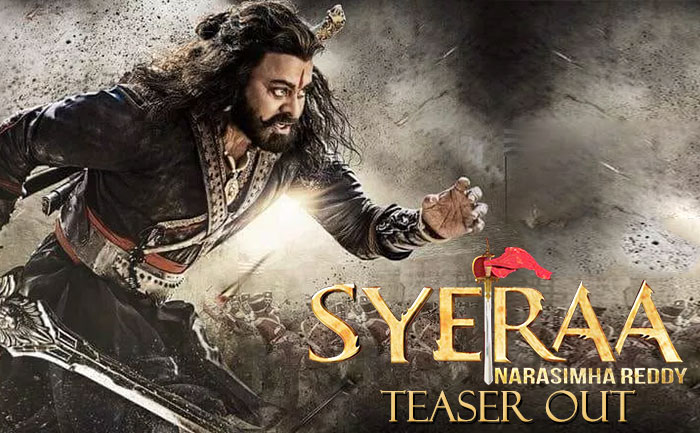 Talking about the story of Sye Raa Narasimha Reddy, it revolves around the life of freedom fighter Uyyalawada Narasimha Reddy from Rayalaseema. The film features Chiranjeevi in the titular role, leading an ensemble cast of Sudeep, Vijay Sethupathi, Jagapathi Babu, Nayanthara, Tamannaah Bhatia and Anushka Shetty. The megastar of Bollywood,  Amitabh Bachchan will make a guest appearance in the film.

A video of Pawan Kalyan dubbing the voice for his brother Chiranjeevi’s Sye Raa Narasimha Reddy is making the rounds of social media. As per the latest report, the makers have roped in Superstar Rajinikanth and Complete actor Mohanlal to lent their voices for the Tamil and Malayalam versions of the film respectively. The film will be released in several languages namely Hindi, Telugu, Tamil, Kannada, and Malayalam.

Chiranjeevi and Rajinikanth are surely best friends for decades and they have acted together in a few movies such as asRanuva Veeran (1989). Sye Raa, directed by Surender Reddy and produced by Ram Charan, is slated to release on October 2.