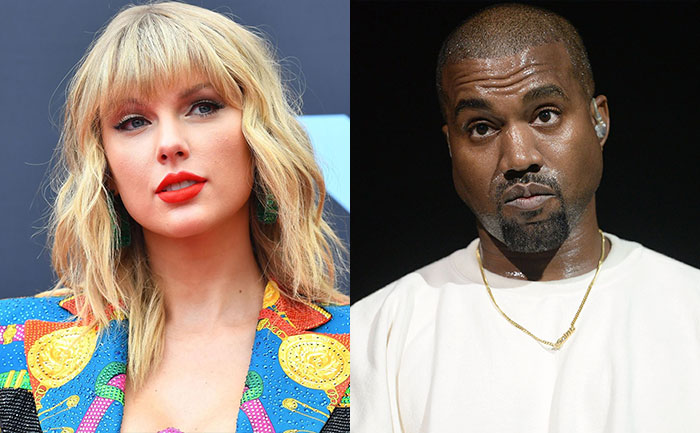 The world is reeling under the Coronavirus Pandemic that is taking a toll not only on lives but also on the economy. Many popular celebrities have taken up the work of helping people.  Singer Taylor Swift too is doing the same. Taylor Swift is donating to The World Health Organization and Feeding America. She has also asked her fans to join her.

She took to social media and wrote, “The World Health Organization and Feeding America are some of the organizations I’ve been donating to. If you have the ability to, please join me in donating during this crisis.”

The singer has also broken her silence on the full Kanye West ‘Famous’ phone call leak. She did this after footage of the entire call, where West and Swift discussed lyrics for his controversial track about her, came out on social media this weekend. Taylor said the leaked version proved ‘the truth the whole time.’

Taylor Swift made her first, definitive statement about the full Kanye West “Famous” phone leak on her Instagram.

In an image posted as part of her Instagram Stories, the singer writes: “Instead of answering those who are asking how I feel about the video footage that leaked, proving that I was telling the truth the whole time about *that call* (you know, the one that was illegally recorded, that somebody edited and manipulated in order to frame me and put me, my family, and fans through hell for 4 years)… SWIPE up to see what really matters.” The other celebs who are doing the same are Rihanna, Hollywood power couple Ryan Reynolds and Blake Lively, Celebrated fashion designer Donatella Versace and her daughter Allegra Versace Beck to Fashion industry giant Giorgio Armani each one is donating to combat the effects of the new virus.

Also Read: Kim Kardashian Goes Off On Taylor Swift After The Kanye West Feud Is Reignited