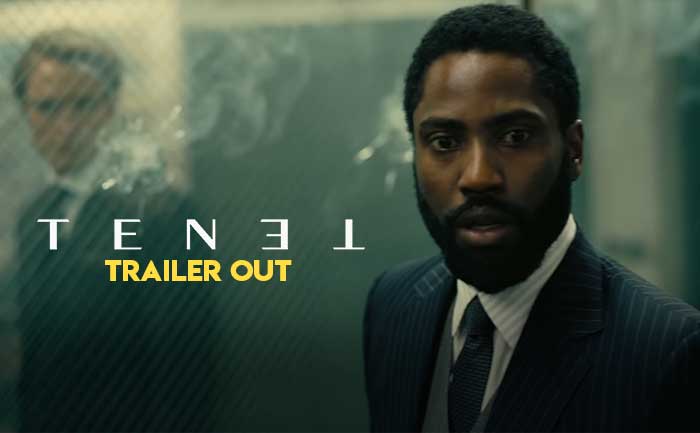 Christopher Nolan is known for coming up with some bold ideas. The best examples of his work being, ‘Inception’, ‘Interstellar’, ‘Dunkirk’ and many more such. Now he is back with a new one that will leave you stunned. Yes, John Washington, Robert Pattinson, Dimple Kapadia, and others have come together for Christopher Nolan’s crime thriller ‘Tenet’. The makers are out with the much-awaited trailer of the film and it is all about time centric spy drama.

The trailer just gives us a glimpse of the Tenet world, without revealing much about the storyline. John David Washington is seen arriving in the afterlife and sent out on a mission to stop the third World War. From hereon the movie moves backward in time. John is seen doing some awesome stunts that will leave you much impressed. It gives us a major 007 vibes. Dimple Kapadia is looking gorgeous in green. Twilight star Robert Pattinson and Micheal Caine add a punch to the intriguing tale.

A Christopher Nolan directorial Tenet is filmed across seven countries one of them being India. The movie also features Aaron Taylor-Johnson, Elizabeth Debicki, Clémence Poésy, and Kenneth Branagh. The film will release in theatres from 17 July 2020.