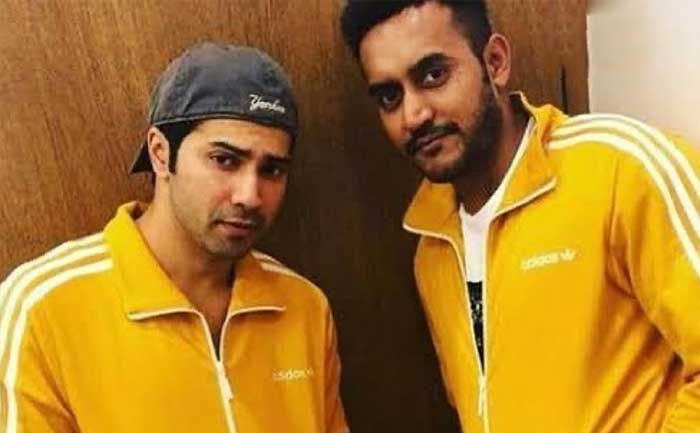 Bollywood heartthrob Varun Dhawan is all set to reunite with director Shashank Khaitan once again. The duo who have given fans hit flicks like Humpty Sharma Ki Dulhania in 2014 and Badrinath Ki Dulhania in 2017 have joined hands for a mass entertainer once again. Karan Johar had tweeted about the two joining hands once again. Johar wrote, “The winning dulhania team is back with a maha entertainer with a dash of crazy.”

The winning dulhania team are back with a maha entertainer with a dash of crazy!! Two close friends @ShashankKhaitan and @Varun_dvn come back with their third offering! We @DharmaMovies announce tomorrow! Watch this space!!👍👍👍 pic.twitter.com/oWLgsjthrA

It is finally confirmed that Varun Dhawan and Shashank Khaitan have come together for ‘Mr. Lele’. Trade Analyst Taran Adarsh not only confirmed the news, also revealed the title and first look but also the release date. He wrote, #Humpty and #Badri team reunite… #VarunDhawan, director Shashank Khaitan and producer Karan Johar team up for #MrLele… 1 Jan 2021 release.

Humpty & Badri found their Dulhania & a happy ending…
Now, time for another story spun with fun but this hero is not in search for his Dulhania!😉

On the work front, Varun Dhawan is gearing for the release of Street Dancer 3D. The Remo D’Souza directorial also features Shraddha Kapoor, Nora Fatehi and Prabhudeva in pivotal roles. Street Dancer 3D, which releases on January 24. It will compete with Kangana Ranaut’s film Panga at the box office.