Master actor Vijay to be paid Rs 100 cr for Thalapathy 65?

A Bollywood corporate production house has approached Vijay Thalapathy for a project and reported to have offered Rs 100 crore plus 18 per cent GST. 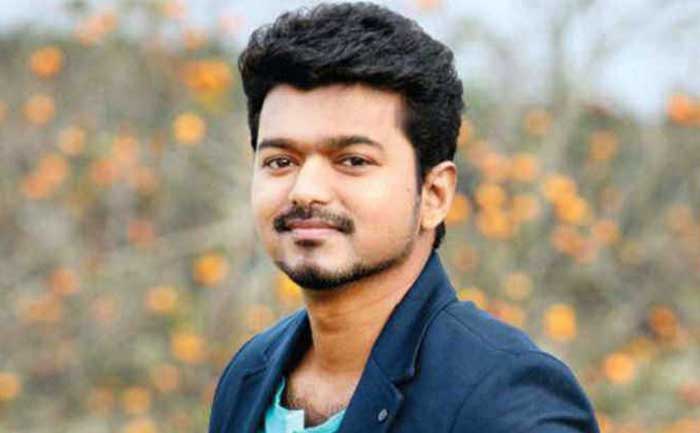 Vijay is arguably one of the most sought after actors of Indian Cinema. The popular Tamil actor is popularly known as Vijay Thalapathy. The Bigil actor is currently busy shooting for his much awaited movie Master, which is slated to hit the theaters on April 9, 2020.

After delivering multiple super hit movies, Vijay has become one of the most bankable Indian actors. Yes, he has been included five times in the Forbes India Celebrity 100 list, based on the earnings of Indian celebrities.

Vijay Thalapathy’s upcoming movie Master is still three months away from its theatrical release, but the satellite, streaming, Overseas and Indian domestic rights have already been sold for record breaking amounts.

According to a report in an Entertainment website, a well known Hindi film corporate production house has approached Vijay Thalapathy for a project and reported to have offered Rs 100 crore plus 18 per cent GST.

According to the sources of the site, Vijay and the Bollywood corporate production house are on the verge of finishing the deal since he has proved himself as the undisputed king of box office on multiple occasions. Notably, one of his movie earned over Rs 140 crore in Tamil Nadu itself.

If the deal is finalised, Vijay will be become the highest paid actor in the country as Bollywood A-listers like Salman Khan, Aamir Khan and Akshay Kumar take advance of 30 percent and take certain amount from the profits. However, it is yet to be confirmed whether Vijay will be paid over Rs 100 crore for a movie or not.