The TikTok username of American actress Alexandra Daddario is @aadaddario 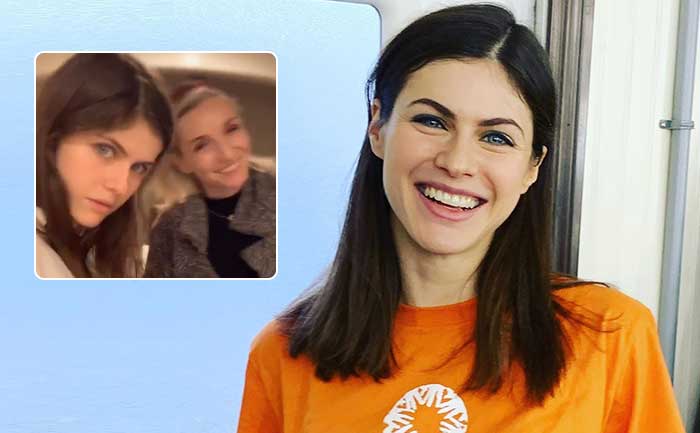 Alexandra Anna Daddario is not the only Hollywood star who is now on TikTok. TikTok has become a craze not only in India but across the world. No only common people but the biggest celebrities including Ariana Grande, Justin Bieber Jonas Brothers, Lizzo, Britney Spears, Halsey, HRVY, Troye Sivan and others have been using TikTok.

Happy new year from me and this lizard 🦎

Do you know that TikTok has been declared the 7th most downloaded mobile app of the decade. You would be shocked to know the list of celebrities who are on TikTok.

Talking about Anna Daddario, she is popularly known for portraying Annabeth Chase in the Percy Jackson film series, Blake Gaines in San Andreas (2015), Summer Quinn in Baywatch (2017), and Emma Corrigan in Can You Keep a Secret? (2019).