‘Captain Marvel 2’ is officially happening and aiming for 2022 release; Looking for a New Director 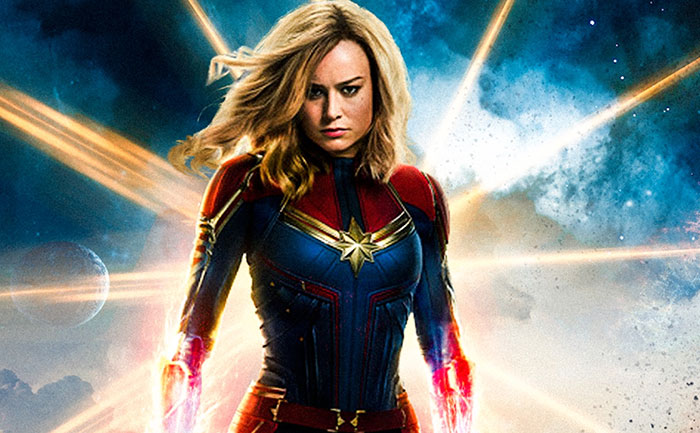 Marvel Studios in 2019 had given due credit to their female superheroes. They not only announced a well-deserved standalone film for Black Widow but also released Captain Marvel. This female superhero could single-handedly destroy Thanos. The Brie Larson starrer went on to break records at the box-office. After her, a well-appreciated cameo in ‘Avengers: Endgame’ rumours of ‘Captain Marvel 2’ in the works floated around.

As reported by The Hollywood Reporter, Brie Larson is set to return as Carol Danvers but there will be a few changes in the offing. WandaVision’s staff writer Megan McDonnell will be penning the script of Captain Marvel 2. Instead of Anna Boden and Ryan Fleck, who directed the first installment, the directors are now looking out for a female director to helm Captain Marvel 2 and are looking out for a 2022 release date. The studio already has February 18, July 29, and October 7 of that year carved out.

While the original setting of Captain Marvel took place in the 90s, Captain Marvel 2 will take place in the present day. Captain Marvel had resurfaced in Avengers: Endgame as she helped the Avengers in their attempt to force Thanos to undo The Deification. She was last seen attending Iron Man aka Tony Stark’s funeral.

As per the latest rumours, in Captain Marvel 2, we might get to see what Carol Danvers is up to post battling alongside the Avengers in Avengers: Endgame.