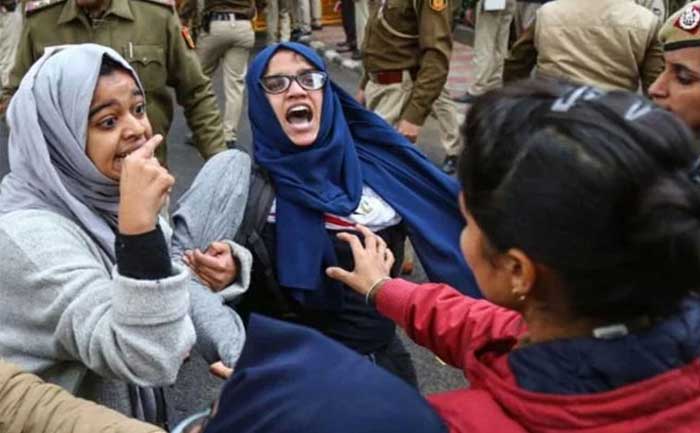 “The legislations are divisive and disturbing for everyone – especially the Muslims and the poor. The government should revoke the CAA without further delay and refrain from going ahead with NRC and NPR”, Mufti Ismail said.

For the unversed, this is not the first Anti CAA or Anti NRC rally to be held in Malegaon. Earlier on December 19, a huge joint rally was conducted in the city which was attended by thousands of non Muslim people as well.

Purab Kohli And His Family Had Tested Positive For…

Kanika Kapoor Will Be Interrogated By Lucknow Police After…