Persona 5: How to Beat a Regent (Treasure Demon), Weaknesses And Fusion Skills

Persona 5: How to Beat a Regent (Treasure Demon) 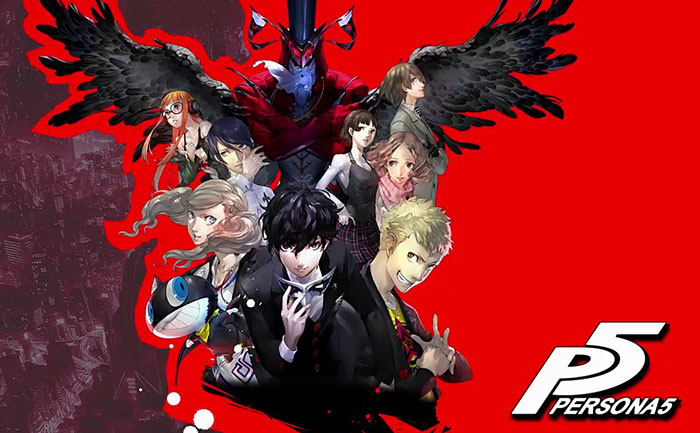 Treasure Demons are enemies that can only be found in Palaces and Momentos in Persona 5. For the unversed, Treasure Demons yield plenty of money and EXP and that can be used for Persona Fusion as well. If you are looking to take them down, we have created a list featuring the stats and weaknesses of each variety of Treasure Demon.

Since Treasure Demons are rare enemies that pop out of destruct-able objects in Palaces or just wander around like normal baddies. If you did not manage to find one in Palace, you have an option to find in Momentos too. Persona 5 Confidant Gift Guide

Do you know that you can increase your chances of encountering Treasure Demons by going to a Palace or Momentos on rainy days, or by using the Treasure Trap infiltration tool. You should know that the first Treasure Demon you will encounter is The Regent. Although, at the time you encounter it, the enemy would not seem the weakest one. Persona 6 Release Date

You must know that there are eight different types of Treasure Demons in Persona 5, each comes with unique weakness and skills that can be inherited through Fusion. Many of them have a broad selection of magic and some unique passive skills. So make sure you save them to your Persona Registry for later use. Keep in mind, you can not equip Treasure Demons such as Personas captured through negotiation. Persona 5 Romance: How And Where To Romance Characters Ann, Makoto

How to Beat a Regent (Treasure Demon) in Persona 5

Once you reach the second Palace in Persona 5, you will see an enemy called Treasure Demon. Notably, these rare enemies are powerful Shadows that can require a lot to bring down, but will reward you great if you manage to do so. As we have mentioned above that the first rare enemy you will encounter is The Regent, which is the weakest.

The key with Treasure Demons is figuring out their weakness, and knocking them down to prompt a hold up. Once you have managed to do so, you will have an opportunity to negotiate with the Regent and it will instantly join you if asked. Make sure that you can’t get a persona to join you that’s above your level.

The Regent is level 10, and weak to Psychic and Nuclear, but immune to Bless and Curse. Just continue hitting it with these attacks until you can get it knocked down and in a hold up. As we have mentioned earlier that these enemies randomly and can often leave after one turn. Owing to this, you must know that you hit its weakness right away.

If you are not able to find them and facing difficult in Persona 5, you can craft the Treasure Trap Infiltration Tool which will boost their appearance rates.

Just keep the Regent’s weaknesses in mine as you explore, and you will be handsomely rewarded whenever you run into one. Persona 5 exam test answers,

We have shortlisted the weaknesses and inheritable skills for all Treasure Demon in Persona 5 below.

For more Persona 5 guides and tips, make sure to take a look at our other guides.