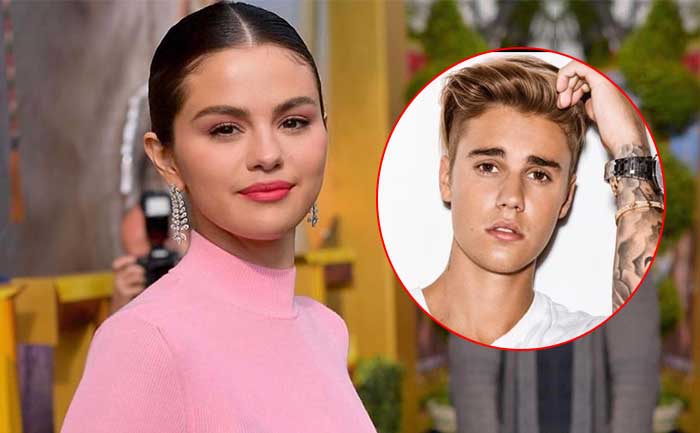 Popular singer Selena Gomez lately released her album titled Rare which gained immense attention as soon as the album came out. There are few songs from the same album which somehow made fans convinced confidently that they were inspired by her relationship with ex Justin Bieber.

Interestingly, the specific album featured songs about heartbreak, love and what not. But Selena sometime ago confessed the fact that she excluded a couple of songs from the album. The singer made an appearance on the Tonight Show with Jimmy Fallon where in she admitted that she did wanted to feature a few more songs in her album but then she chose to leave them out.

In fact, one of the songs among them was a song titled as Boyfriend. In the video one can see that the singer says she couldn’t help but bring only a few songs to life.

“There’s a few other songs that I couldn’t help but want to exist. One of my tracks is called Boyfriend. So I can’t wait for people to hear that one.” she said.

Nonetheless, she did not yet reveal how and when she is planning on dropping the song. Check out the video here.

.@selenagomez reveals the title of an unreleased song while discussing #Rare! More with @selenagomez on #FallonTonight! pic.twitter.com/sgm2TOglPB

All her fans are excited about the track but the intriguing thing to recall is that Justin Bieber too had a song with the same title. Years ago, Justin had released a track titled boyfriend which was released in the year 2012 right when he was about to kick start his musical career.

Also Read: Rare Music Video: Selena Gomez Shows It To All Why She Is Rare