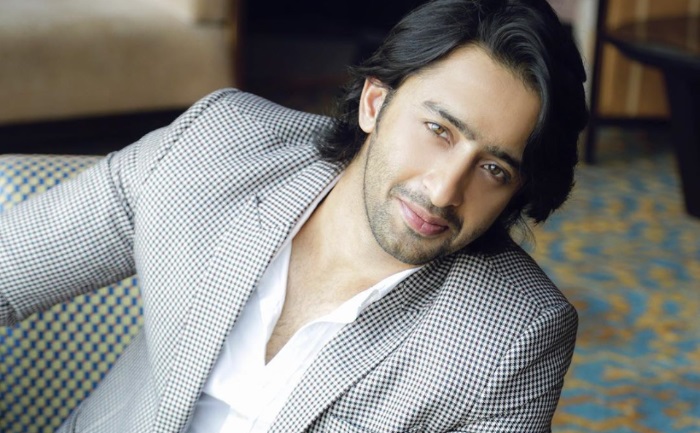 Television heartthrob Shaheer Sheikh is one of the most popular Indian actors. The handsome hunk has a huge fan following and girls go down on their knees the moment they spot him. The Yeh Rishtey Hain Pyaar Ke actor’s fan following is on the rise with each passing day. Not only for his good looks but also for his sauve nature.

Shaheer Sheikh has made it to various lists featuring Most Desirable Men of the year and even jumped up the list with passing years. Shaheer has been making his female fans go gaga over his suave looks and chocolate boy image.

For the uninitiated, Sheikh made his television debut with the show, ‘Kya Mast Hai Life’ on Disney channel followed by a role in ‘Jhansi Ki Rani.’ In 2011, Sheikh was approached to play the lead in the television show, ‘Navya..Naye Dhadkan Naye Sawaal’ opposite Soumya Seth and their pair gained a lot of attention by the audience.

Later, the handsome actor was paired with Erica Fernandes in ‘Kuch Rang Pyar Ke Aise Bhi.’ Their on-screen Jodi became so popular that they went on to bag a trophy for the same. There were also talks of the pair dating for a while, nevertheless, both of them refused any such reports.

After ‘Kuch Rang Pyar Ke Aise Bhi’ Shaheer was seen next in ‘Dastaan E Mohabbat’ although the show went off air real quick, Shaheer and Sonarika Bhadoria‘s chemistry was unforgettable. The duo maintained a healthy friendship even after wrapping up the much-loved show. Shaheer Sheikh’s Shirtless Video Goes Viral

Now, the actor is portraying the role of Abir in the ‘Yeh Rishtey Hain Pyaar Ke’ alongside Rhea Sharma which is a spin-off of Mohsin Khan and Shivangi Joshi starrer ‘Yeh Rishta Kya Kehlata Hai’ and their onscreen chemistry is one of the main reasons behind the show’s popularity.

In each show, Shaheer Sheikh makes sure he leaves his aura and that’s what makes his on-screen Jodi with every co-star unbelievable.