Map of the Soul: 7 is slated to release on February 21 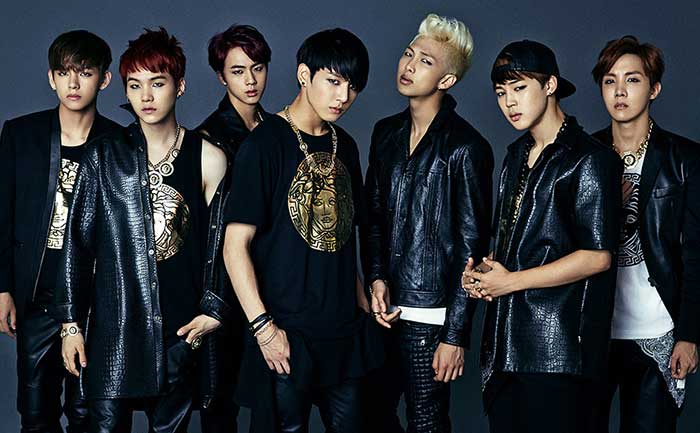 BTS has been gearing up for the imminent arrival of their next album, Map of the Soul: 7. The album will be released on February 21st. In what turned out to be a busy week for the BTS, the boys performed at the Grammys 2020 along with Lil Nas X.

In addition, their hit single Black Swan from 7 is already in the Top 100 Billboard Songs Chart. BTS will also be performing live at The Late Late Show with James Corden and the fans cannot wait to see their favorite stars perform. Amidst all of this, BTS appeared on iHeartRadio LIVE to interact with a few members of the ARMY. BTS Army Urges To Hire Translator

#BTSARMY! We're just a few minutes away from our iHeartRadio LIVE with @bts.bighitofficial presented by @hottopic! ? Watch the show live on @thecw app or with the link in bio. #iHeartBTS

During IHeartRadio LIVE with BTS presented by Hot Topic, the boys opened up about their upcoming new album in addition to taking up fan questions. The event live-streamed on The CW App as well as CWTV.com.

While BTS is known for loving their fans, they had an extra sweet message for them in the iHeartRadio event. RM had this to say to the fans, “Wherever you are, wherever we are – BTS Army, it’s the same word, right? It just sound different, but I see the same word when I see BTS and when I see the Army. Please let’s not doubt about ourselves and let’s follow our dreams as much as we can. Thank you.”

Even the usually reserved BTS member Suga chimed in to say the ARMY meant everything to him.

#Suga shared that #ARMY is his “everything” ❤️!