Selena Gomez Reveals Why She Named Her Album ‘Rare’ 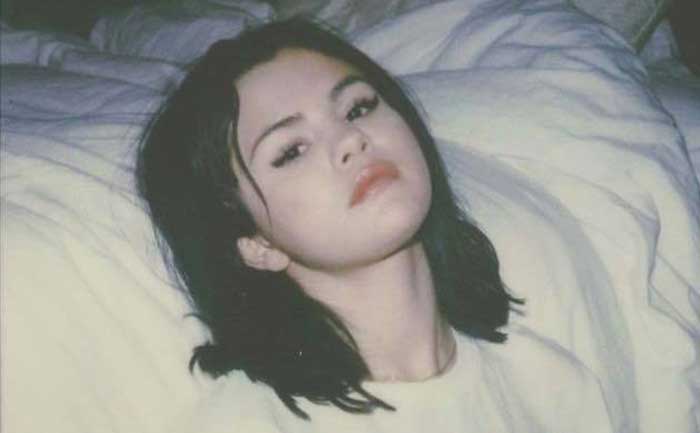 Selena Gomez is soaring high on the success of her album Rare. The singer’s album Rare debuted as No.1 and the star is ecstatic about it. Selena Gomez appeared on The Tonight Show with Jimmy Fallon to talk about her album and the reason behind naming it Rare.

The singer has said in the past that Rare is an album that is very personal to her. She went all out for promoting her new album which features hits like Lose You To Love Me and Look At Her Now.

Selena talked in detail about Rare during the show emphasizing how important it was to her that the album and the songs meant something. She said Vulnerable was her favorite track from the album. She discussed the song saying she hoped the song could be a voice for people going through mental struggles in relationships. In addition, the songstress revealed that she wanted to follow-up 2015’s Revival with Rare.

Selena Gomez went to add that  Rare was for all the women who felt pressurized to look a certain way. She stated that a lot of girls are hurting themselves because they feel like they do not fit in the definition of perfection set on them by society. According to Gomez, Rare is a word that eliminates this need to ‘fit in’ because we are not meant to look like everyone else. She went on to add that everybody is unique and so they are rare.