Arijit Singh and Koel Roy have been married since 2104 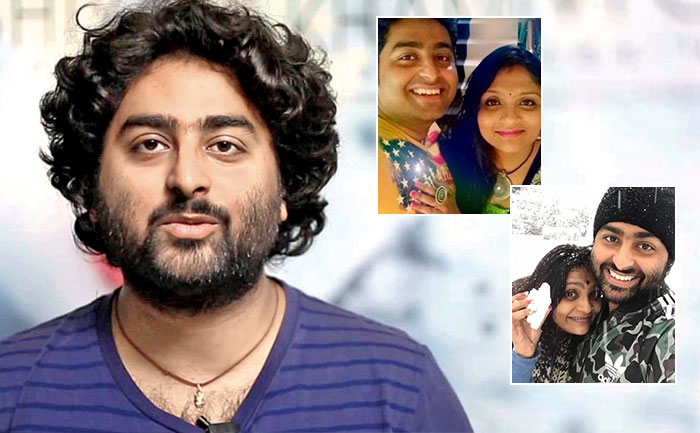 Arijit Singh is considered the epitome of romance when it comes to his songs. The melodious singer has a list of songs that can evoke romance in an instance. His hit single Tum Hi Ho from Aashiqui 2 became an anthem for lovers when it came out.

However, fans don’t know much about the singer’s personal life. The singer is married to Koel Roy. They got married in 2014 and it was the second marriage for both Arijit and Koel. Arijit Singh-Salman Khan Controversy Explained

Arijit Singh started dating his current wife Koel Roy soon after. They tied the knot on January 20, 2014 at Tarapeeth temple in West Bengal following the Bengali rituals. The intensely private singer has kept his marriage away from media attention. Reportedly, music-composer Pritam was the only person from the industry at his wedding.

When Arijit Singh first got his big break, he kept his marriage a secret. He has asked reporters not to ask personal questions when he is questioned about his wife. According to reports, this is Koel Roy’s second marriage too and she has a daughter from her first marriage.